Genre: 3D, Animation
I spent 2 months at the french studio IHMTEK as a 3D intern, using the HTC Vive technology.
One of the projects I worked on was a platformer in a colorful and stylized universe.

I did the modeling of the character based on concept art from Aura Suarez, rigged, skinned and animated a first version for the game, and also modeled the environment props. 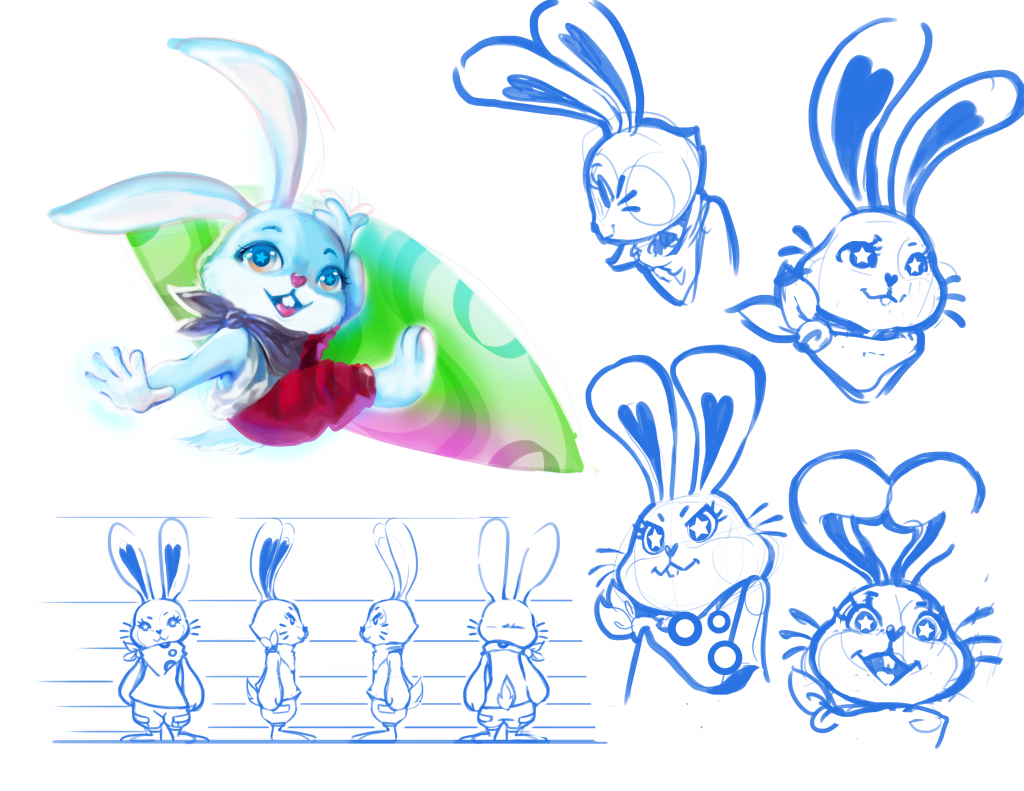 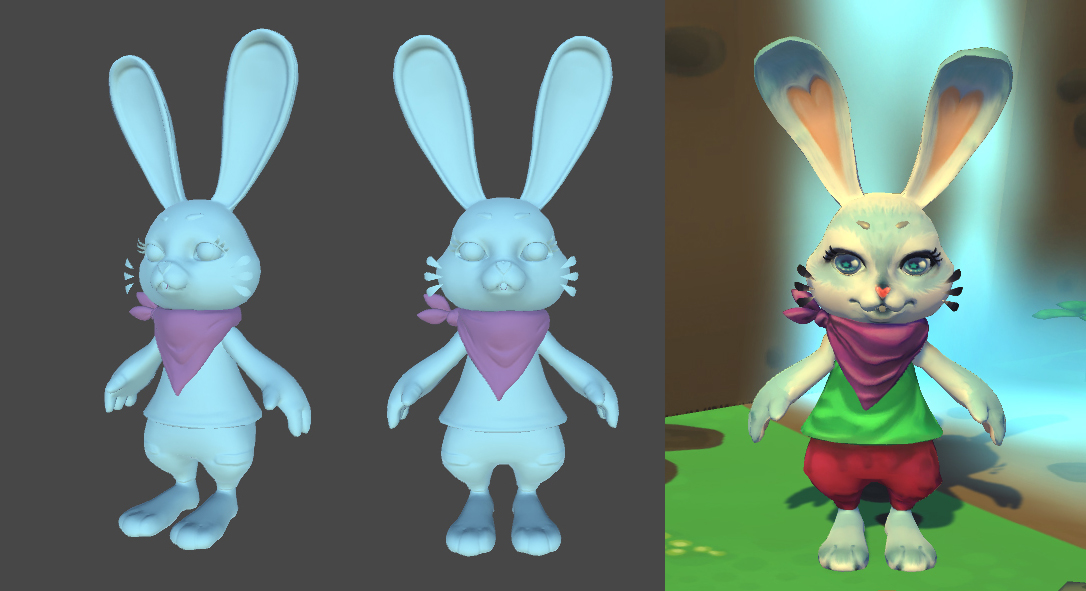 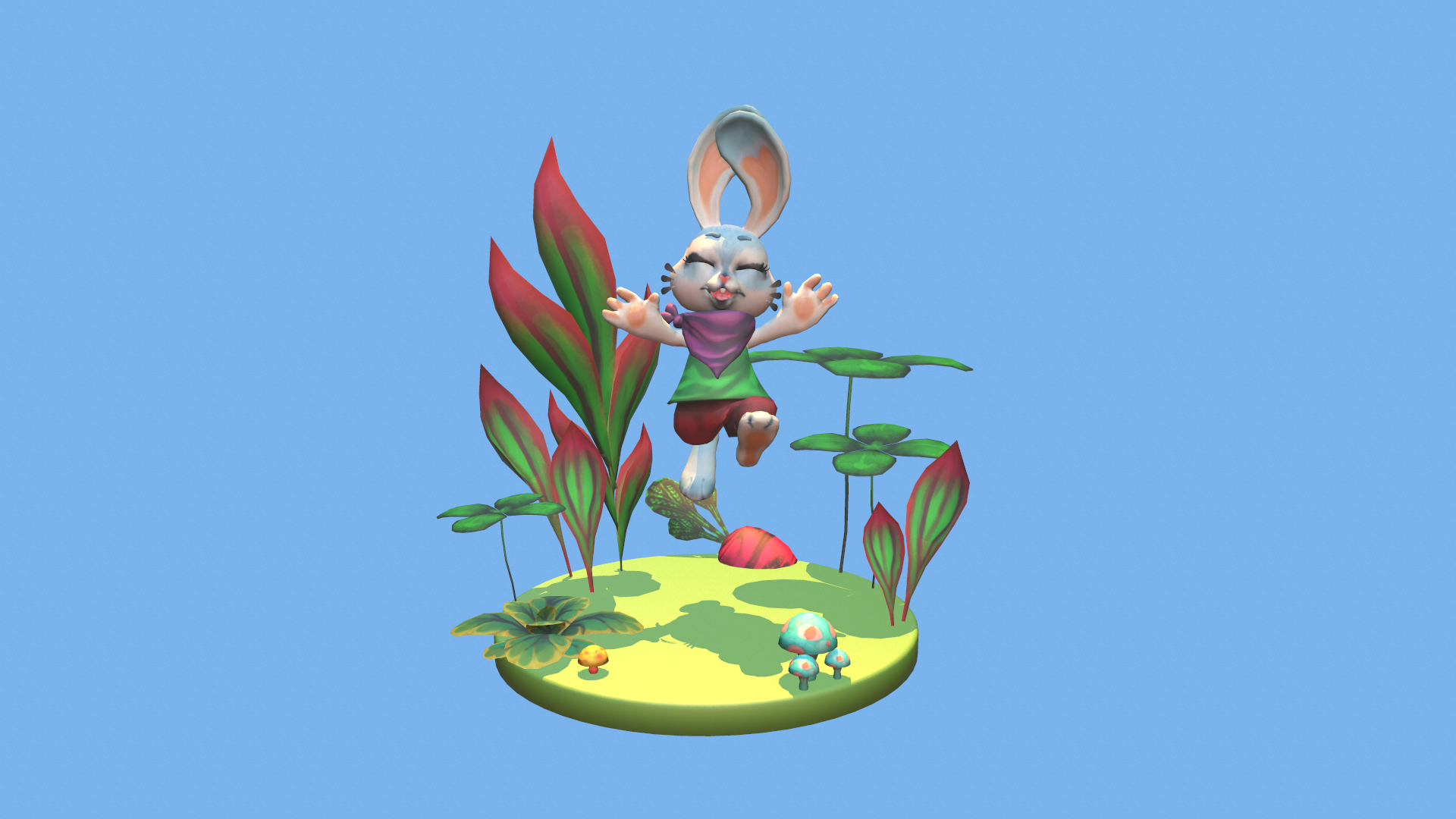